River Bend Bookshop is proud to host author Amanda Dennis for the launch of her debut novel, Her Here.

Registration is required, and space is limited.  Tickets available through Eventbrite by clicking ticket options below.  Unfortunately, signed books are not available for this event.  Books may be purchased through one of the Eventbrite ticketing options, or directly through River Bend at the bottom of this page.

AN INTERGENERATIONAL TALE OF LOVE AND LOSS WITH WOMEN AT ITS CORE: Her Here explores how bonds between mothers, daughters, lovers, and friends can be forged and torn apart.

Struggling with memory loss due to a trauma that has unmoored her sense of self, Elena deserts graduate school and a long-term relationship to accept a bizarre proposition from an estranged family friend: she will search for a young woman, Ella, who went missing six years earlier in Southeast Asia, by rewriting her journals. As she delves more deeply into Ella's story, Elena begins to lose sight of her own identity and drift dangerously toward self-annihilation. Her Here is an existential detective story with a shocking denouement that plumbs the creative and destructive powers of narrative itself. 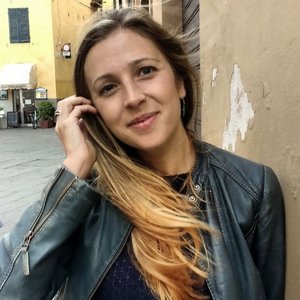 Born in Philadelphia, Amanda Dennis studied modern languages at Princeton and Cambridge Universities before earning her PhD from the University of California, Berkeley and her MFA from the Iowa Writers' Workshop, where she was awarded a Whited Fellowship in creative writing. An avid traveler, she has lived in six countries, including Thailand, where she spent a year as a Princeton in Asia fellow. She has written about literature for the Los Angeles Review of Books and Guernica, and she is assistant professor of comparative literature and creative writing at the American University of Paris, where she is researching the influence of 20th-century French philosophy on the work of Samuel Beckett. Her Here is her first novel. 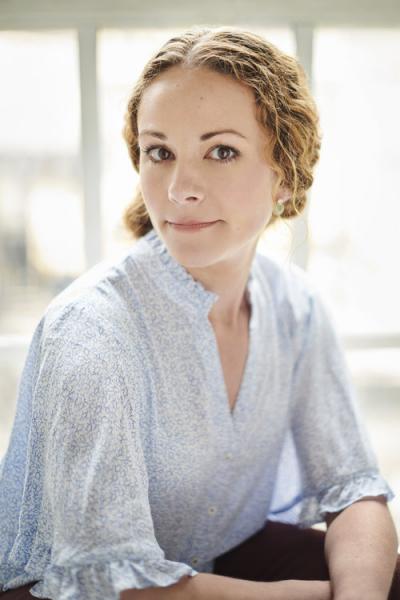 Clare Beams’s novel, The Illness Lesson, published in February of 2020 by Doubleday, was named a New York Times Editors’ Choice, a best book of 2020 by Esquire and Bustle, and a best book of February by Time, O Magazine, and Entertainment Weekly; it has been longlisted for the Center for Fiction First Novel Prize. Her story collection, We Show What We Have Learned, was published by Lookout Books in 2016; it won the Bard Fiction Prize, was longlisted for the Story Prize, and was a Kirkus Best Debut of 2016, as well as a finalist for the PEN/Robert W. Bingham Prize, the New York Public Library’s Young Lions Fiction Award, and the Shirley Jackson Award.  After teaching high school English for six years in Falmouth, Massachusetts, she moved to Pittsburgh, where she now lives with her husband and two daughters. She has taught creative writing at Carnegie Mellon University and St. Vincent College.

The Illness Lesson: A Novel (Paperback)

West Hartford opens on Saturday, November 26th from 9am to 4pm, and will be closed on Mondays.