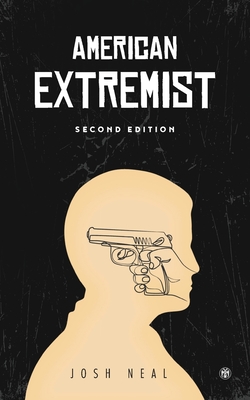 In American Extremist, Josh Neal brings the eye of the experienced clinician to bear on extremism both right and left. His rigorous psychoanalysis shines a light on the motivations of violent miscreants, but more to the point, it shines on their more mainstream enablers and cheerleaders. He shows that extremism is at the heart of American culture, offering a glimpse into a subterranean antagonism that erupts into orgiastic violence all too often.

This book also breaks further ground in assessing left wing authoritarianism. Long handwaved away as an empty term, Neal takes it seriously and brings his penetrating insight to bear on this neglected topic alongside right wing authoritarianism. We have here not a cowardly centrism, but a bold affirmation of normality over psychopathy-wherever it is found.

This is a work with the potential to change American political discourse, and a first corrective measure to reconcile the schizophrenic tendencies of what is ultimately a great and noble people.