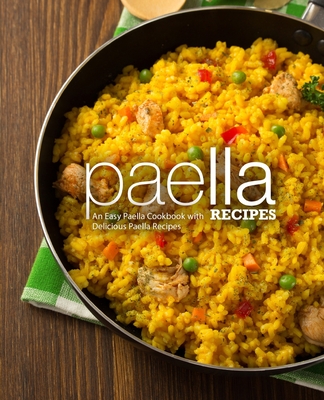 Paella's for All. Get your copy of the best and most unique Paella recipes from BookSumo Press Come take a journey with us into the delights of easy cooking. The point of this cookbook and all our cookbooks is to exemplify the effortless nature of cooking simply. In this book we focus on the Paella. Paella Recipes is a complete set of simple but very unique one pot dinners. You will find that even though the recipes are simple, the tastes are quite amazing. So will you join us in an adventure of simple cooking? Here is a Preview of the Paella Recipes You Will Learn: Again remember these recipes are unique so be ready to try some new things. Also remember that the style of cooking used in this cookbook is effortless. So even though the recipes will be unique and great tasting, creating them will take minimal effort