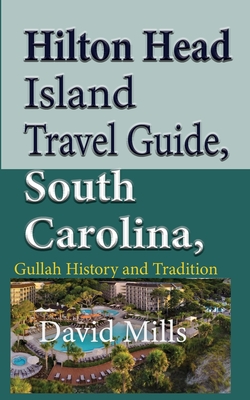 Hilton Head Island Travel Guide, South Carolina, USA. Gullah History and Tradition. Hilton Head Island is known far and wide as a vacation destination that prides itself on its top-notch golf courses and tennis programs, world-class resorts, and beautiful beaches. But the island is also part of the storied American South, steeped in a rich, colorful history. It has seen Native Americans and explorers, battles from the Revolutionary War to the Civil War, plantations and slaves, and development and environmentally focused growth. More than 10,000 years ago, the island was inhabited by Paleo-Indians. From 8000 to 2000 BC, Woodland Indians lived on the island. A shell ring made from their discarded oyster shells and animal bones from that period can be found in the Sea Pines Nature Preserve. The recorded history of the island goes back to the early 1500s, when Spanish explorers sailing coastal waters came upon the island and found Native American settlements. Over the next 200 years, the island was claimed at various times by the Spanish, the French, and the British. In 1663, Captain William Hilton claimed the island for the British crown (and named it for himself), and the island became home to indigo, rice, and cotton plantations.