VIRTUAL BOOK LAUNCH Sam Taylor: We Are The Fire

River Bend Bookshop is proud to host local author Sam Taylor for the launch of her debut novel We Are the Fire.

As electrifying as it is heartbreaking, Sam Taylor's explosive fantasy debut We Are the Fire is perfect for fans of An Ember in the Ashes and the legend of Spartacus.

In the cold, treacherous land of Vesimaa, children are stolen from their families by a cruel emperor, forced to undergo a horrific transformative procedure, and serve in the army as magical fire-wielding soldiers. Pran and Oksana―both taken from their homeland at a young age―only have each other to hold onto in this heartless place.

Pran dreams of one day rebelling against their oppressors and destroying the empire; Oksana only dreams of returning home and creating a peaceful life for them both.

When they discover the emperor has a new, more terrible mission than ever for their kind, Pran and Oksana vow to escape his tyranny once and for all. But their methods and ideals differ drastically, driving a wedge between them. Worse still, they both soon find that the only way to defeat the monsters that subjugated them may be to become monsters themselves. 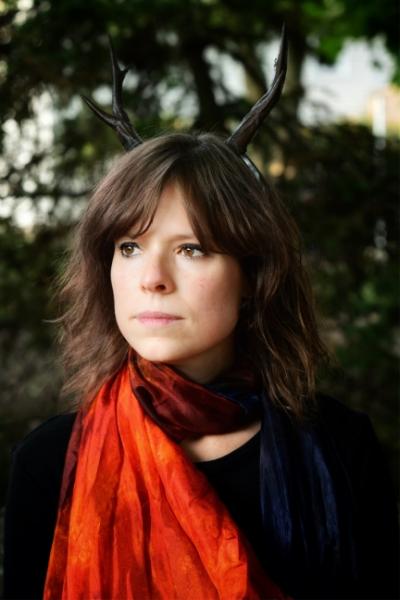 Sam Taylor grew up in Arizona's deserts and now lives among Connecticut's trees. She spends her days writing, being mom to the world's cutest toddler, whirling through dance workouts, and baking too many cakes.

She does not possess fire magic, but does have one fire-colored cat. We Are the Fire is her debut novel. 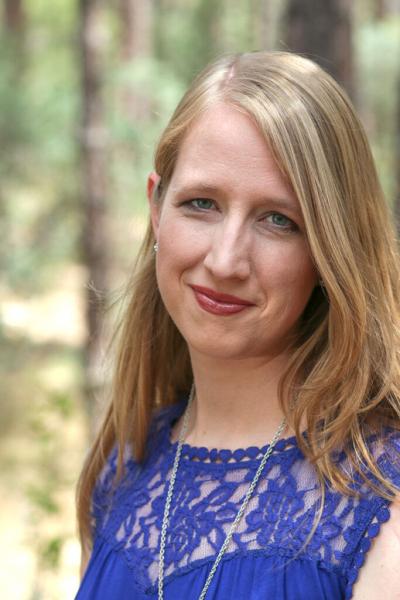 Joanna Ruth Meyer is the author of the critically-acclaimed Echo North, as well as the fairytale-inspired Into the Heartless Wood, and companion novel duology Beneath the Haunting Sea and Beyond the Shadowed Earth. She writes stories about fierce teens finding their place in the world, fighting to change their fate, save the ones they love, or carve out a path to redemption.

Joanna lives with her dear husband and son, a rascally feline, and an enormous grand piano named Prince Imrahil in Mesa, Arizona. As often as she can, she escapes the desert heat and heads north to the mountains, where the woods are always waiting.