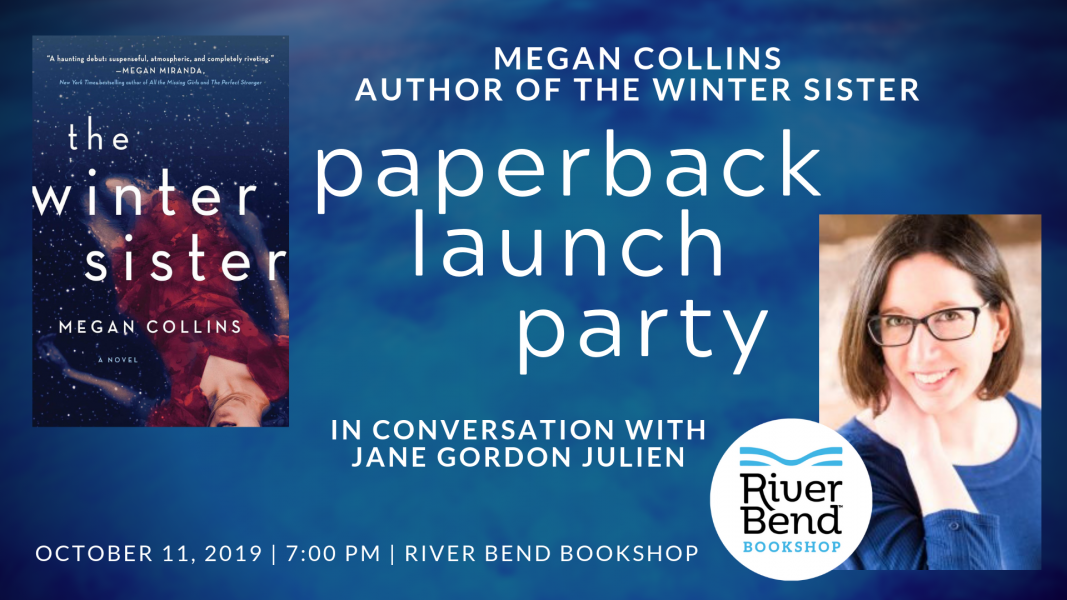 River Bend Bookshop is delighted to host one of our favorite local authors, Megan Collins, in celebration of the paperback release of her debut The Winter Sister.

Secrets between sisters are sacred; silence is deadly. Inspired by the tragic myth of Persephone, Megan Collins’ debut thriller, THE WINTER SISTER captures the powerful tale of a young woman who returns home to look after her estranged and now cancer-stricken mother and begins a perilous hunt to solve her sister’s murder, long a cold case.

CELEBRATE THE LAUNCH OF THE WINTER SISTER AT RIVER BEND BOOKSHOP 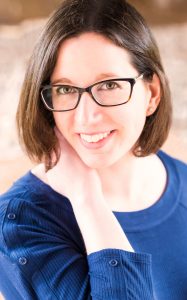 Megan Collins holds an MFA in creative writing from Boston University. She has taught creative writing at the Greater Hartford Academy of the Arts and Central Connecticut State University, and she is the managing editor of 3Elements Literary Review. A Pushcart Prize and two-time Best of the Net nominee, her work has appeared in many print and online journals, including Off the Coast, Spillway, Tinderbox Poetry Journal, and Rattle. She lives in Connecticut. 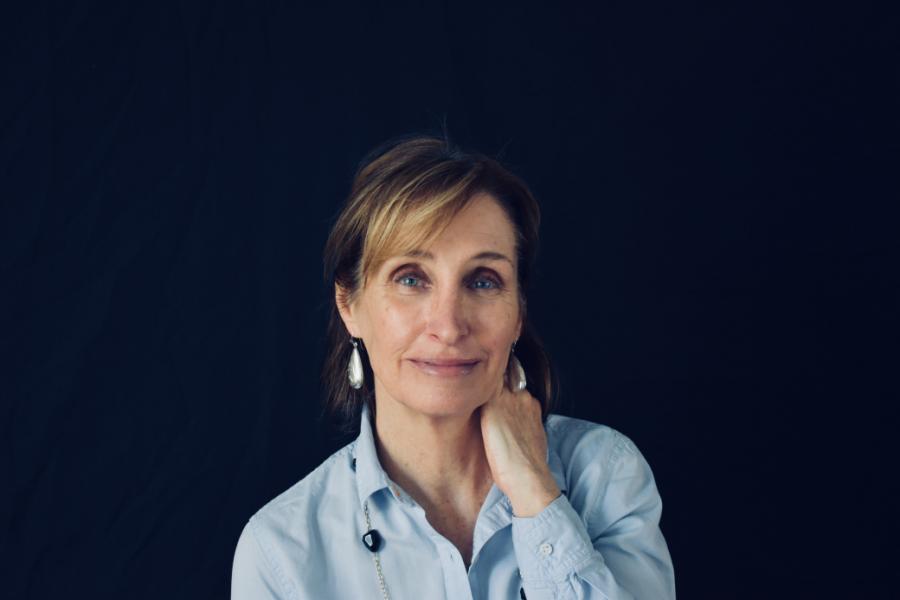 Jane Gordon Julien, an essayist and journalist, is a longtime contributing writer for The New York Times. Her work has been published in magazines and newspapers throughout the country, including The Los Angeles Times, Newsday, Northeast Magazine, and NBC/Today.com and was recently included in the anthology, “Words Matter.” She has served as an adjunct journalism professor at the University of Alabama-Birmingham and a guest lecturer at the University of Connecticut. Jane holds a master’s degree from Sarah Lawrence College, where she was an assistant editor at the literary journal Lumina, and a bachelor’s degree from the highly acclaimed University of Missouri-Columbia School of Journalism.

The Winter Sister: A Novel (Paperback)

With your support, River Bend has donated 2,200 books to local students since the school and library closures at the beginning of the pandemic.  Through your generous support, we are getting books to the kids in our community who need them most.  With one $25 Book Bundle you can gift 7-12 books to school age children in the area.  Thank you!