River Bend Bookshop is thrilled to host the exclusive pre order campaign for the new thriller by Megan Collins: The Family Plot.

From the author of atmospheric psychological suspense novels The Winter Sister and Behind the Red Door, a novel about a true crime-obsessed family who gathers to bury their patriarch, only to find another body in his grave, exposing dark family secrets--including those of a missing brother.

Megan Collins is a true crime aficionado, and this book explores the origins and consequences of our obsession with true crime. If you love podcasts like My Favorite Murder you will be consumed by The Family Plot.

When a family obsessed with true crime gathers to bury their patriarch, horrifying secrets are exposed upon the discovery of another body in his grave in this chilling novel from the author of Behind the Red Door and The Winter Sister. 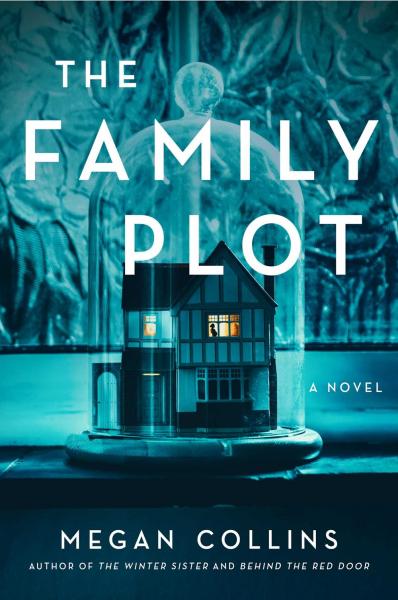 At twenty-six, Dahlia Lighthouse remains haunted by her upbringing. Raised in a secluded island mansion deep in the woods and kept isolated by her true crime-obsessed parents, she has been unable to move beyond the disappearance of her twin brother, Andy, when they were sixteen.

After several years away and following her father’s death, Dahlia returns to the house where the family soon makes a gruesome discovery: buried in their father’s plot is another body—Andy’s, his skull split open with an ax.

Dahlia is quick to blame Andy’s murder on the serial killer who terrorized the island for decades, while the rest of the Lighthouses react to the revelation in unsettling ways. Her brother, Charlie, pours his energy into creating a family memorial museum, highlighting their research into the lives of famous murder victims; her sister, Tate, forges ahead with her popular dioramas portraying crime scenes; and their mother affects a cheerfully domestic facade, becoming unrecognizable as the woman who performed murder reenactments for her children. As Dahlia grapples with her own grief and horror, she realizes that her eccentric family, and the mansion itself, may hold the answers to what happened to her twin. 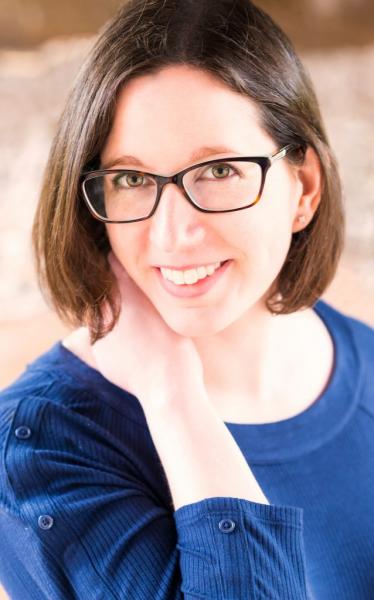 Megan Collins is the author of Behind the Red Door and The Winter Sister. She has taught creative writing for many years at both the high school and college level and is the managing editor of 3Elements Literary Review. She lives in Connecticut.

For personalized copies, please include the name to be inscribed in the book in the Order Comments at checkout.  If no name is specified, books will be signed by the author, not personalized.